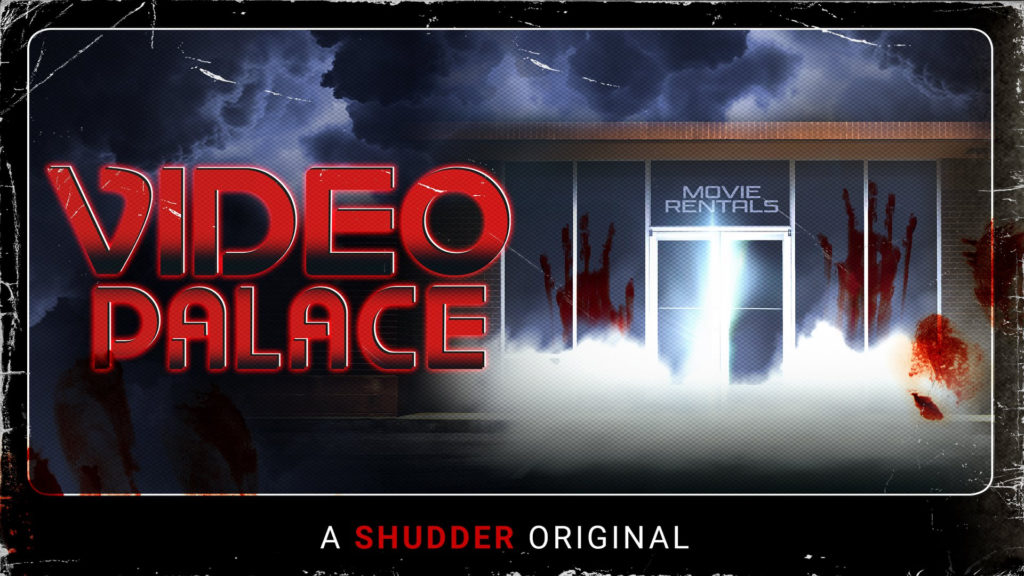 I was hired by Diablo Sound as the lead designer on the podcast.  I provided about 80% of the sound design for the series, as well as the mixing and mastering of the entire series.

The iTunes description says the following:

When video collector Mark Cambria watches a mysterious VHS tape, he begins talking in his sleep in a language that doesn’t exist. Mark and his girlfriend Tamra set out to investigate the tape’s origin and find themselves caught up in a web of conspiracy, occult, and dread surrounding a legendary video store with a sinister purpose beyond imagining.

It was a total blast to work with a fantastic producing and writing team, creating a spine-tingling story that can only come alive through sound.  The first thing I played with was my old Sequential Circuits ProOne synthesizer.  It’s an amazing little beast, and has a truly unique sound after moving around the country half a dozen times. 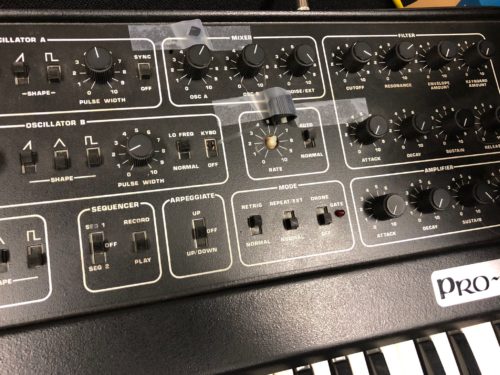 It used to make amazing music. Now it basically is the most fun noisemaker on the planet!  I don’t know what’s gone on inside there, but it’s truly a unique sound.

Something that was very important to me due to the documentary nature of the podcast was that every location and phone call has a unique signature sound to it.  Diablo owns the Waves plug-in suite, so I utilized their Impulse Response plug-in (IR-1) to help create different rooms and environments.  I even created a couple of custom Impulses of my laptop’s microphone and speakers to give the phone calls a wider variety of tones.

Come on down to the Video Palace!  Come for the sound, stay for the story!